Derek’s grandfather once told him, “You’ve got to be smarter than the tools you work with.” He imparted that wisdom while the two were fixing a broken toilet, but Derek has found it applies well to technology, too. "Code," he says, “is only as smart as the person who wrote it.” As a developer, Derek has nine years of open-source CMS experience and 16 years of experience with general web technology. His first large-scale CMS projects were for Iowa State University’s Department of Entomology, where he created sites tracking insect outbreaks and facilitating diagnosis of insect and plant diseases. Cool, huh? He moved to North Carolina in 2010 when he joined Alloy, where he works on projects for a variety of clients, from passionate directors of nonprofits to CEOs of industry-leading businesses. Derek is direct, valuing clarity and specificity — excellent qualities in a web developer. He’s also very focused, so if you see him in the office wearing headphones, he’s not being unfriendly. Just fixated. 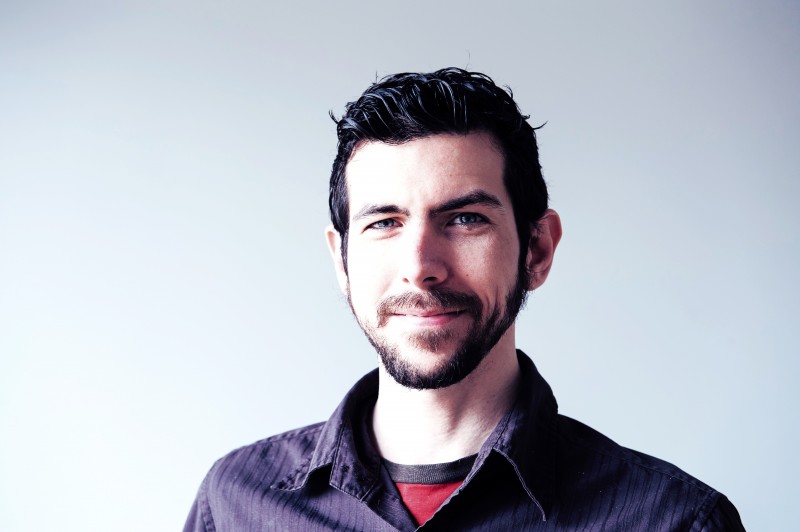