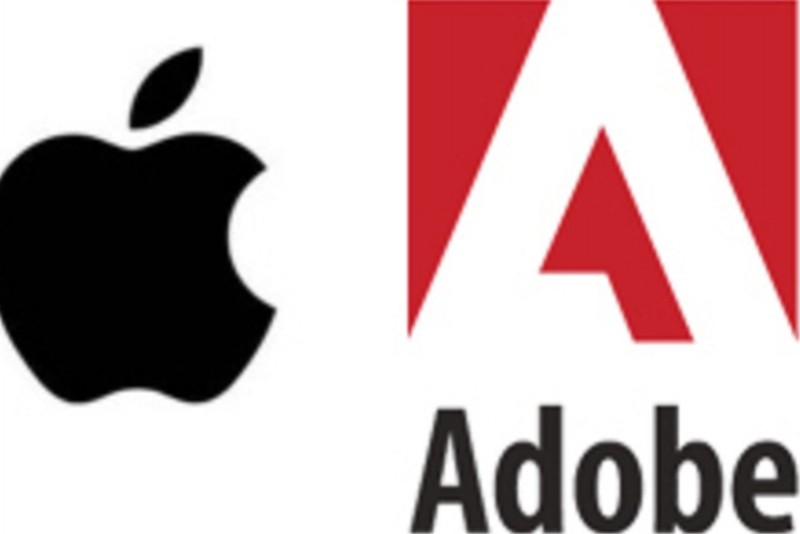 Last week Steve Jobs posted his Flash manifesto, outlining why Apple has barred Adobe's Flash from Apple's mobile products, including the iPhone and iPad, and quite a brouhaha ensued. This brings up come important issues for those of us seeking to ensure that content we publish on the web has the broadest possible audience.

Twitter has officially launched their answer to Google AdWords: "Promoted Tweets." The platform will allow advertisers to place their tweets at the top of keyword search results, and future plans include full integration with third party apps and direct placement in user Twitter streams. If a particular "Promoted Tweet" is not "resonating" (AKA replies, clicks, and other metrics), Twitter will pull the ad without cost to the advertiser.